Here is a copy of the presentation we made about our new language curriculum at the multi-lateral meeting in Thessaloniki, Greece November 2017.

We received beautiful cards from our Erasmus+ partners across Europe. Thank you Poland, Croatia, Greece, Spain and Finland! 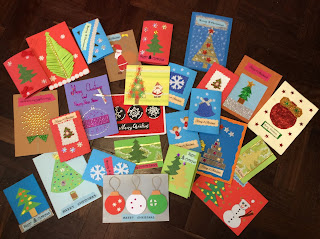 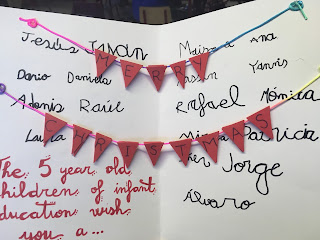 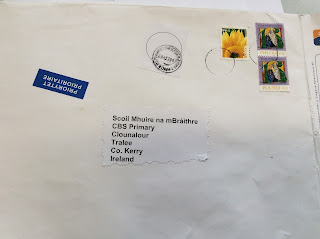 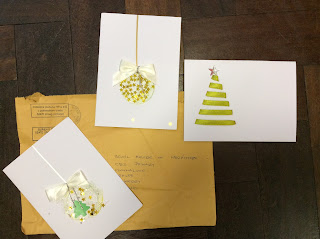 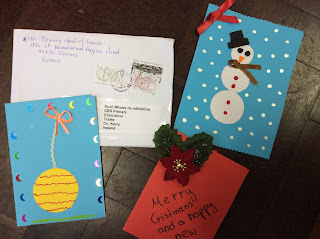 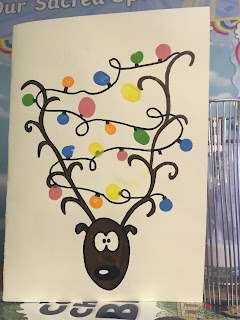 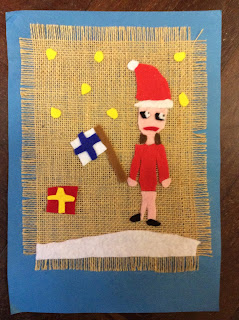 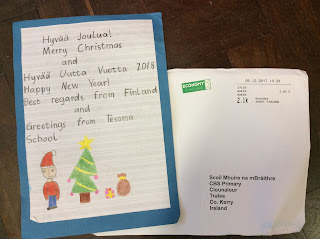 Here are the competition winners from "My Dream School Day" 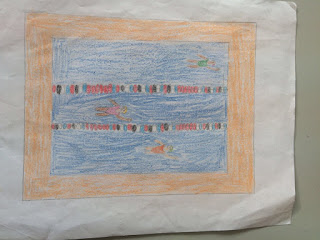 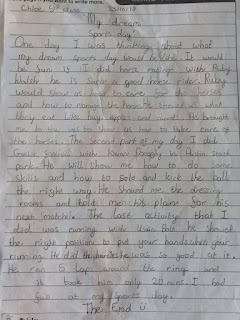 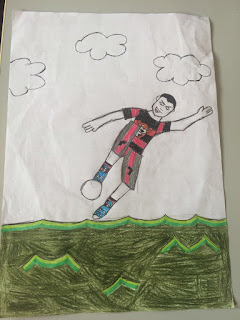 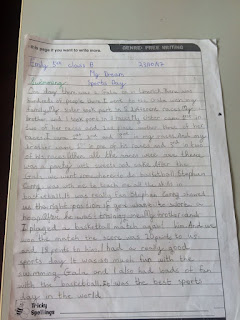 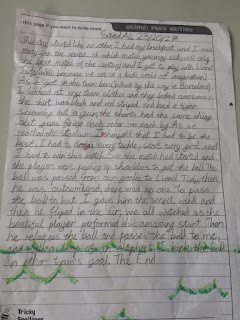 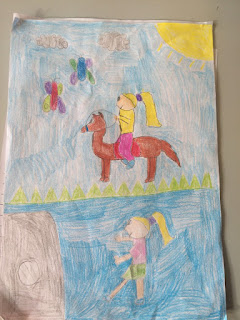 Here are the results of the Sports Survey of our students

We really enjoyed our Skype call with the pupils in Tomellosso, Spain.
Initially there was a problem with the broadband but we were able to find a solution and try again. We called from Mr. Smith's Sixth Class. The call we called were roughly the same age as us as they were  in sixth grade. They will also be finishing primary school this year. We sang a song and tried out some of our Spanish! The students in Spain sang us a song also. We were very surprised to hear them singing the Mary Black song "No Frontiers". Of course we spoke about the weather! Needless to say the weather was warmer in Spain. 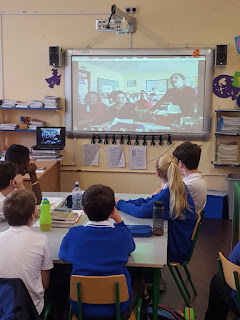 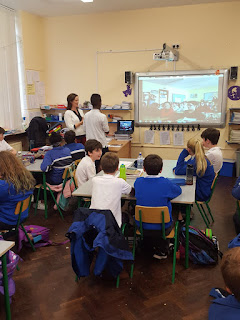 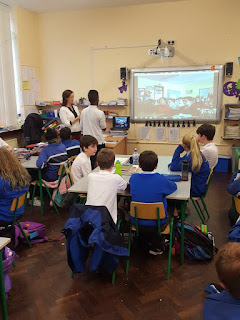 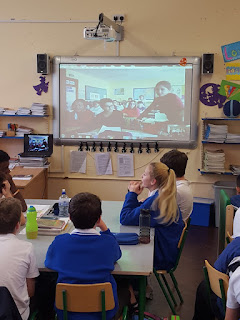 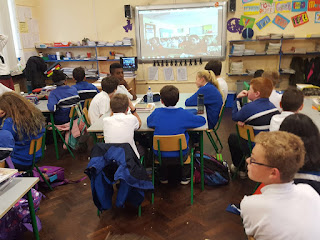 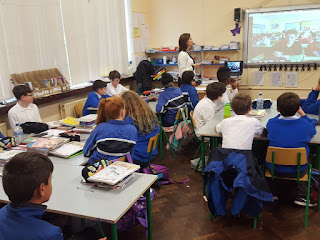 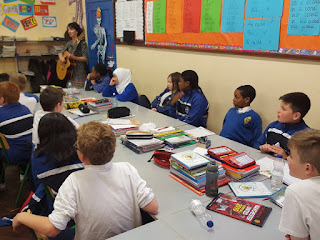 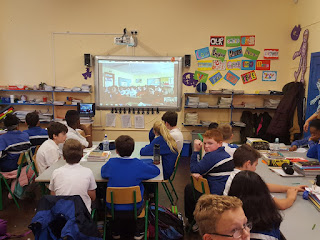 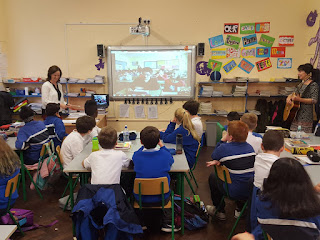 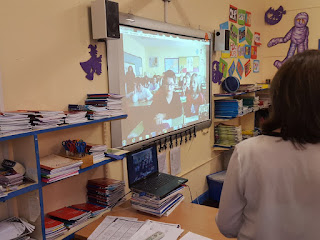 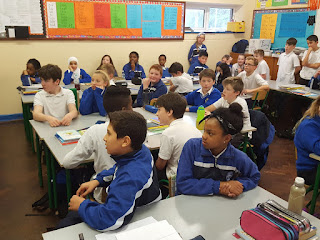